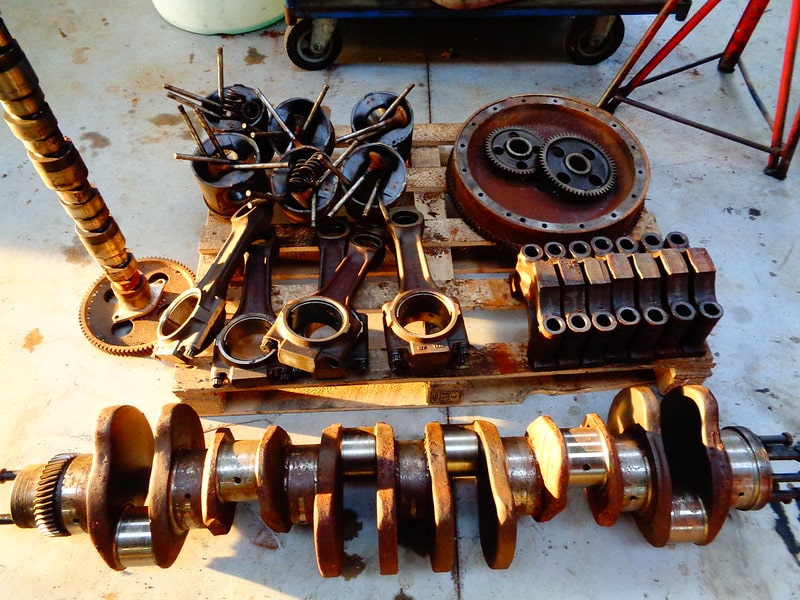 Wind vs gasoline: silence and pollination, or noise and pollution ?

Could we just think as specie in our habitat ? And adapt us as well as we can as human being.

All the purpose of the project is to reduce the CO2 and chemicals pollutions to fight against ocean acidification. Short video visible on the site of the National Oceanographic and Atmospheric Administration from the USA.

” For more than 200 years, or since the industrial revolution, the concentration of carbon dioxide (CO2) in the atmosphere has increased due to the burning of fossil fuels and land use change. The ocean absorbs about 30 percent of the CO2 that is released in the atmosphere, and as levels of atmospheric CO2 increase, so do the levels in the ocean. When CO2 is absorbed by seawater, a series of chemical reactions occur resulting in the increased concentration of hydrogen ions. This increase causes the seawater to become more acidic and causes carbonate ions to be relatively less abundant.” source and more information : NOAA. What is eutrophication? National Ocean Service

That is why we change the old engine for our boat “Milou” (short for Michelle Louisa), take a smaller one to help on navigation sometime. The project is to use the wind force, like the old dutch trawler that had sails to go fishing.

Some will say that we shouldn’t go back to old boats, that innovation necessarily goes towards more industry and technology, but in the case of the fleets of ships that interest us: less than 70m, in poor countries around the world , the purpose of rebuilding sailboats also makes it possible to create value chains from local resources.

It is possible to start, with the appropriate technology, flexible or even imagined on purpose, circular economies of profit from wood waste, fibers and other present on site, for example for the manufacture of ropes. This technological agronomy research adapted to the traditional sailing market makes it possible to envisage innovative, although artisanal, markets.

The new engine is purchased, a Cummins KTA19 which replaces the old one.

This will be an extra propulsion, since the goal is to transform this trawler into a sailboat: a gaff schooner.

Despite everything, an auxiliary engine is useful for certain maneuvers and allows you to take advantage of all the weather to precisely avoid the ancestral constraint of the wind.
This perfectly renewable energy, with, in the case of sailing, 100% efficiency: no transformation, no loss!

The Schooner le Gallant is a sister ship model of our future ship design, practically the same length, they have a close shape. “Milou” is 80% smaller, but if we put them in the race, we don’t know who would win the competition.

Of course Captain Guillaume Roche has his boat well in hand, and surely a lot of tricks we can’t match!