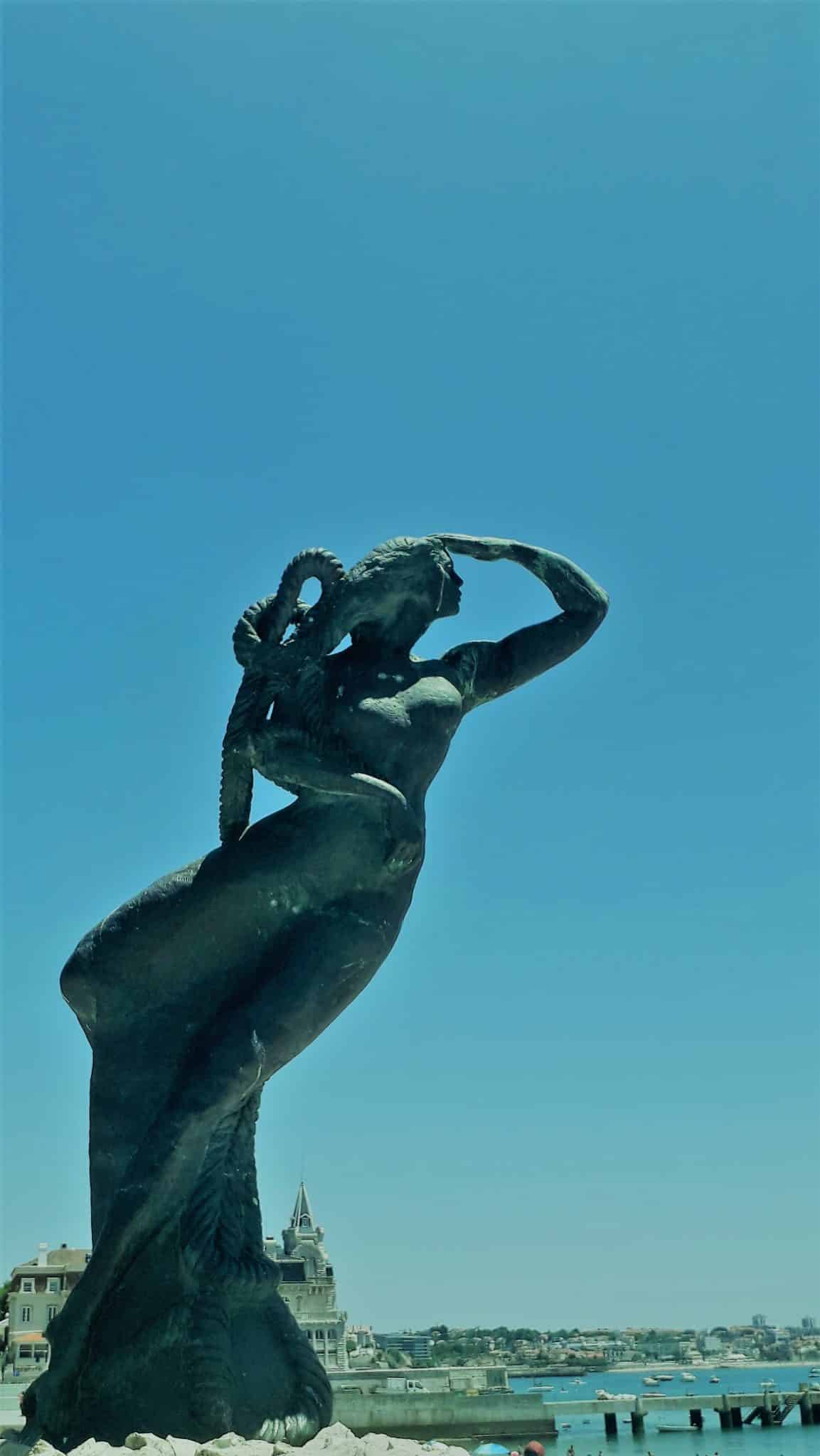 Dive into the heart of the matter, in sublime Lisbon.

What a pleasure to meet so many active people, the human ocean community around the world.

A moment of intense work, with Sergio Esteves from ABRAVELA who becomes a first-rate partner for the public educational sailing part, and opens up prospects for the Tall Ships Races, the big brother ancestors of intercontinental navigation.

Meetings from all continents, from Finland to South Africa, coasts, and all sectors: institutional, scientists, facilitators, educators, entrepreneurs, government of Indonesia, Argentina or Chile, private such as the Spanish company Ficosterra www.ficosterra.com or the NGOs ‘African Maritime Women’s Organization:

Clarissa Castillo Cubillo of One Sea https://onesea.org/ (Costa Rica), Vicky Goldstein Inland Ocean Coalition ( US), or even in the outside room of the Kingdom of Saudi Arabia : with the Blue Saudi program https://www.bluesaudi.com/

Very high-level plenary conferences in which it was important to see the different points of view according to the threat of the countries concerned.

The Small Islands suffer from a vital climatic emergency,

and express it through the speeches of the representatives of the SIDS were particularly important. The Minister of Health and Environment of Antigua and Barbuda the Honorable Sir Joseph Molwyn Morgorson , on Friday 1 June afternoon, in plenary session recalled the climate emergency which threatens the small islands, and formally accused rich countries of climate inaction, following Vanuatu on this.

Straightforward words in the face of the threats suffered by these vulnerable countries.

However, certain audiences such as young people are honored in the many alternative sessions that took place in the Palace of Nations.

This event was under the gaze of the monumental artistic Iberian linx made of recycled plastic, to tell us about the threat of animal extinction it is facing on the Iberian Peninsula.

Punctuated by the plastic waste tap, in the commercial square.

They bluntly remind us of the importance of acting quickly and forcefully to resolve the global ocean crisis.