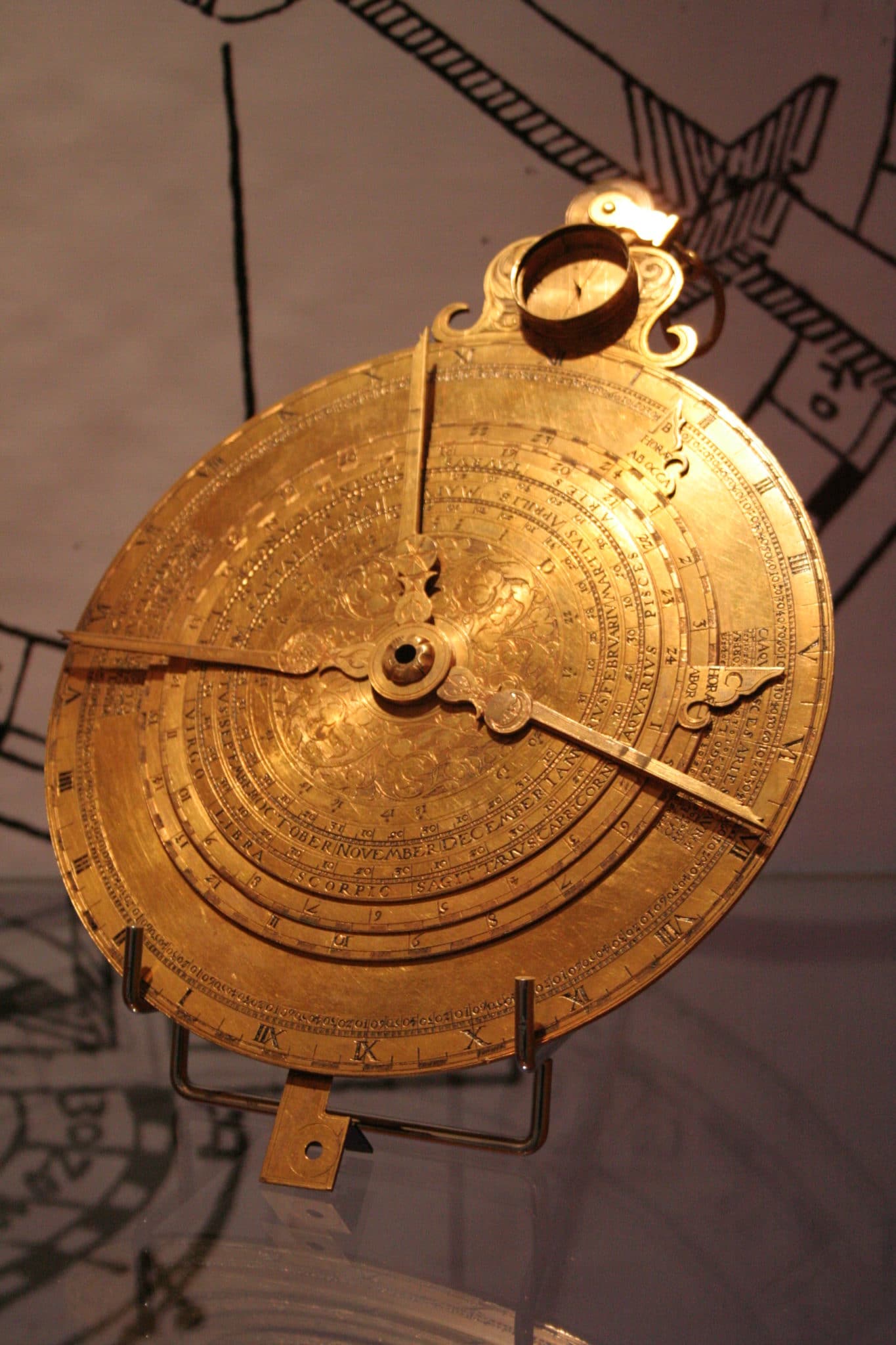 Our action fills the missing link between today’s economic reality of polluting fleets in developing and emerging countries and tomorrow’s sustainable decarbonised fleets.

We create a breath of fresh air in poor countries through the demand of conversion to local yards. Looking for partners now.

A call for air, when sailing, is always good for moving forward!

They travel the Ocean to study the Globe

When people wanted to discover over there, behind the horizon. They cross this world between the lands, where frontiers are only made of time, islands, storms or ice. The Mare Incognita that now we try to understand… Remember 80 % of th ocean is unknown.

When did really begin the scientific navigation ?

Now the scientific boats study waters, fish, marine mammals, climate, air, probe, sample, drill, scrutinize, listen and tell us how is the Ocean. Before, they have transported naturalist and explorers . The History is long and worldwide : at least 2000 BC in Egypt.

The ocean is in itself a territory with its own people: the sailors กะลาสี in thaï, mabaharia in swahili, 海洋的 in chinese, and so on…

I’m really sorry for only reading a few Indo-European languages. Like a sailor in the fog, I need a lighthouse to orient myself in this history of humanity. The lighthouse illuminates the road to a more healthy and alive resilient ocean, silent.

Scientific sailboats, a rare species in the world scientific fleet

These exemplary ships are at the forefront of the ocean problem, their participation in the pollution of the oceans should stop there.

I know only two scientific sailboats

The private french TARA supported by foundation and private fund is a polar sailboat. The Institute of Oceanology Polish Academy of Science drives the Oceania since 1985.

We look at the decarbonization of this fleet, invite this specific part of the maritime routes to enter in the demonstration of a new economy. An active way of participating against oceanic pollution.

Can the scientific fleet be the propulsion to local demand on conversion to ships ? That will be a good way to make a local “economical elevator” if it’s locally to the benefit of South countries.

Investigating with the director, and programer of this specific area, we hope to arrive at a commun action for the United Nations Ocean Decade Program to present next August.

Top picture : a Nocturlabe from the XVII century used for orientation and time, even at night.